Princess Stephanie of Monaco is the royal representative. She is the daughter of Grace Kelly and Rainier III, Prince of Monaco. She is the co-owner of Replay stores and cafes. Stephanie is also a singer. She released her first album in 1986. 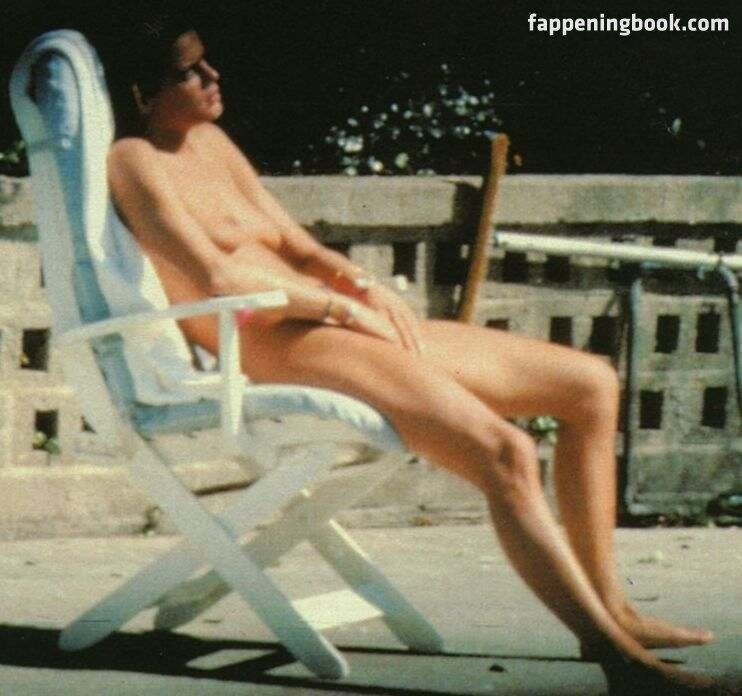 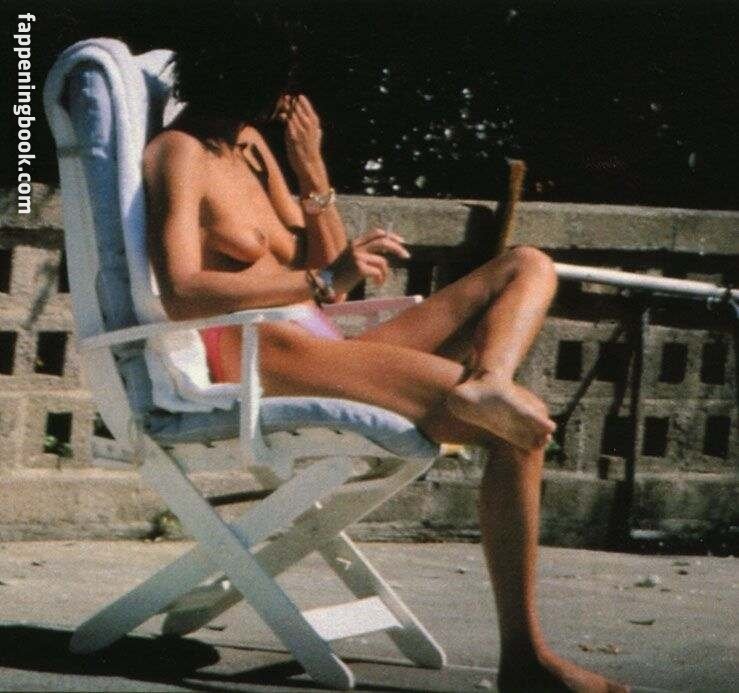 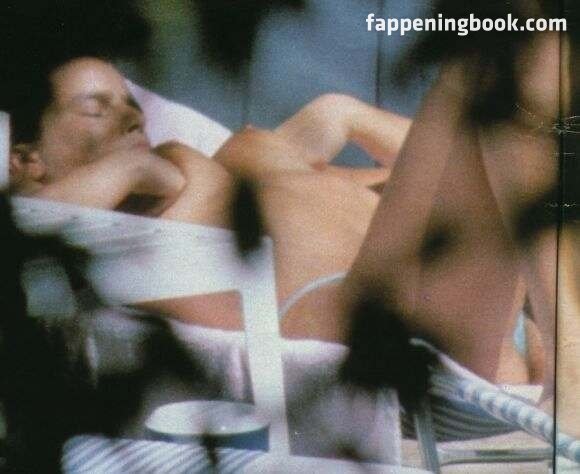 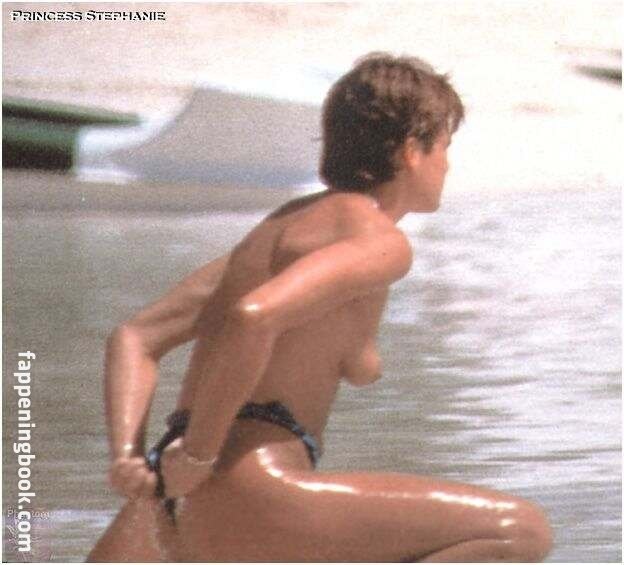 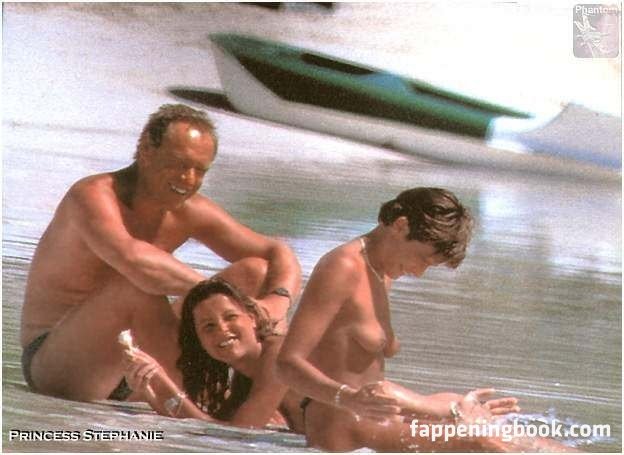 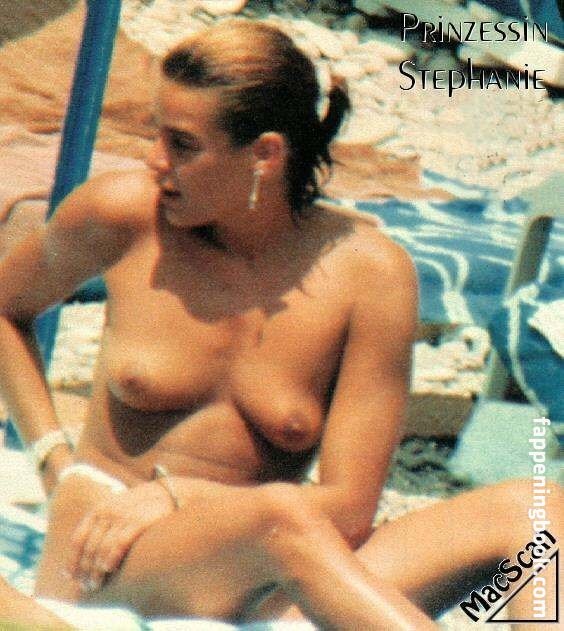 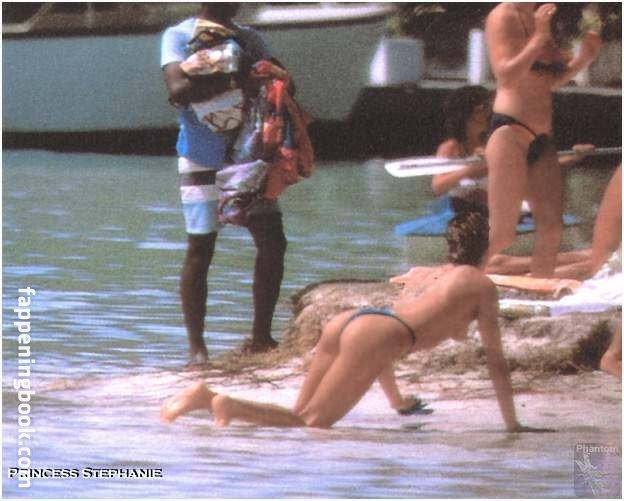 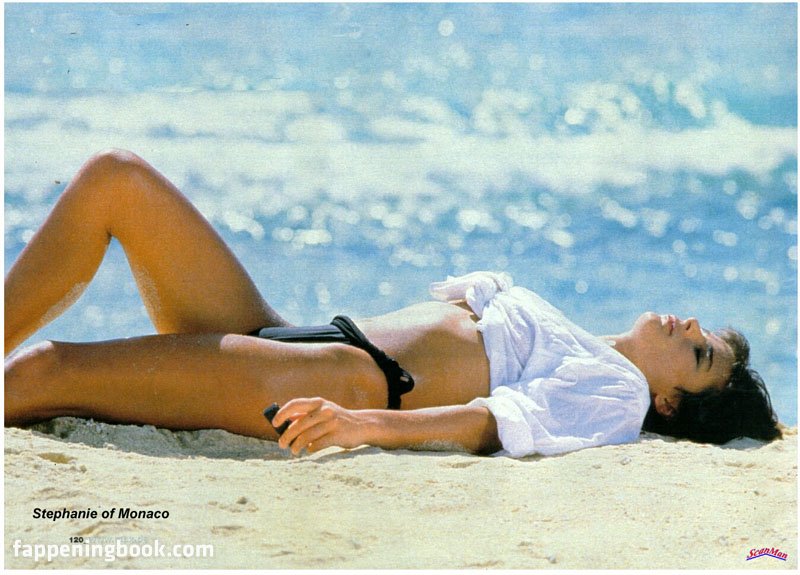 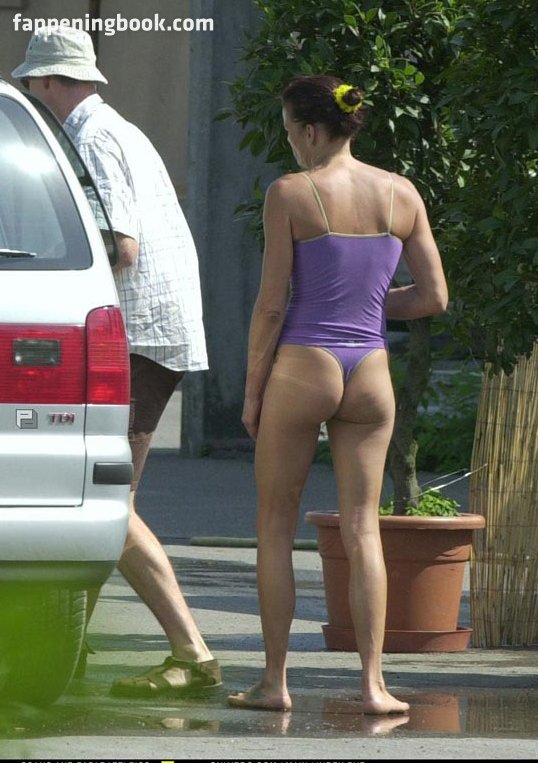 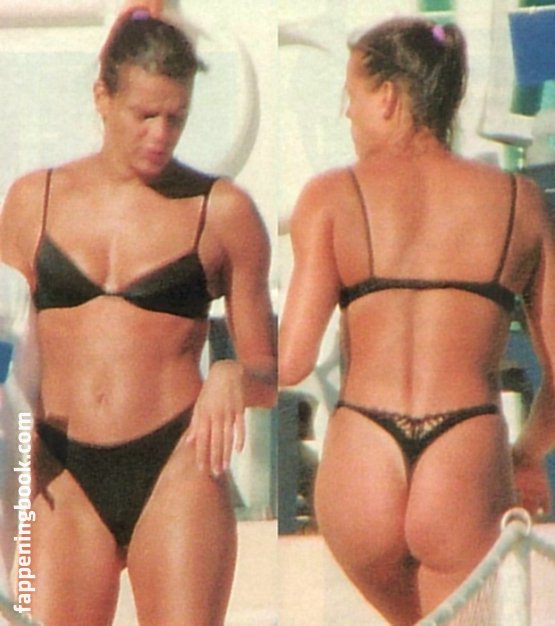